Channel S has taken the ride to prepare the 500,000 British Bangladeshi audience for one of the most powerful electronic media which can raise their voice across the world. Journey begun in July 2004, while a group of undiscovered talents took the challenge of broadcasting the television channel to the mainstream standard using the latest state of the art technology.

Channel S has been voted the most popular Bengali channel outside Bangladesh and also voted the most viewed Bengali television channel in the UK and Europe. 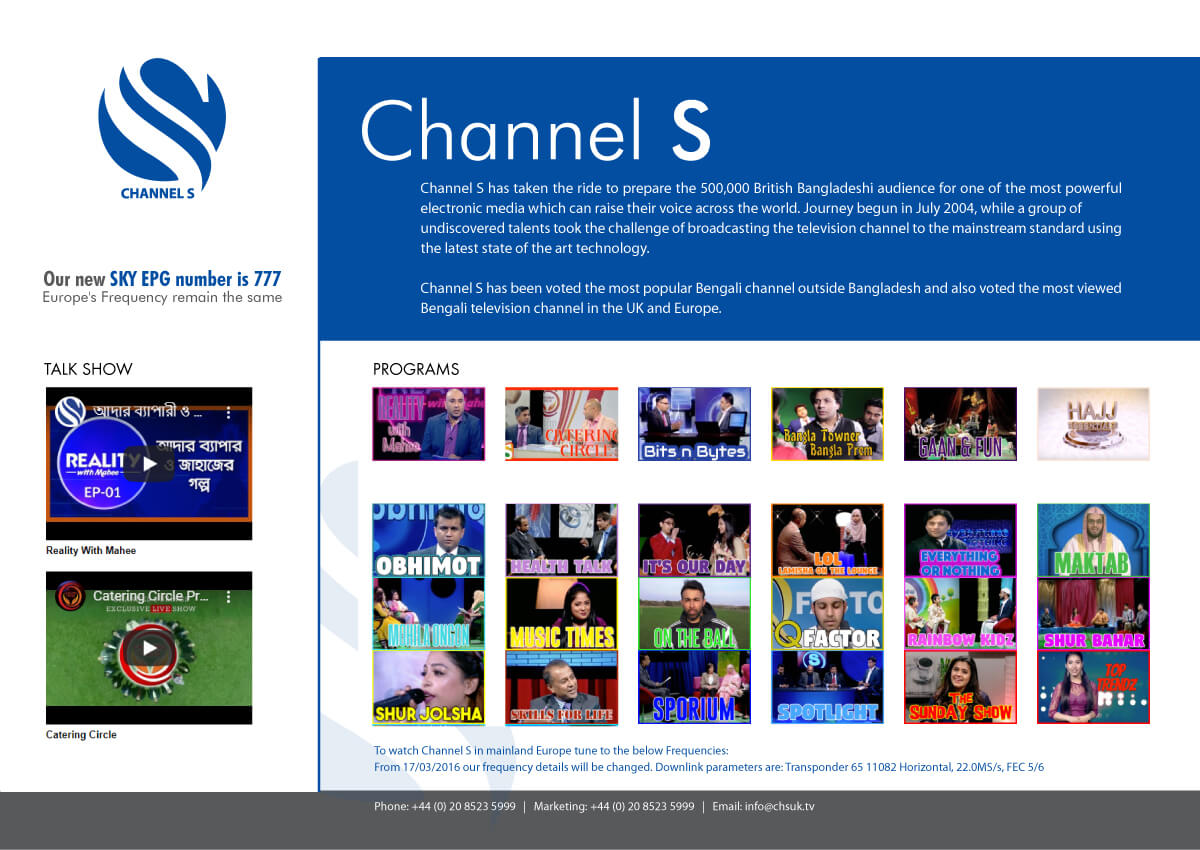 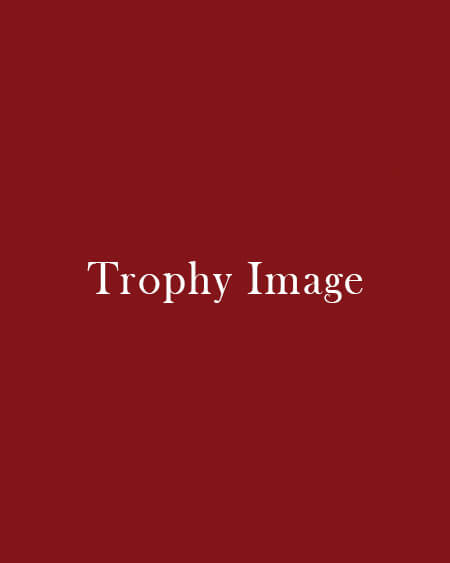 
1. The Promoter
The promoter is: ARTA Awards Limited of 218A Brick Lane, London E1 6SA (“Promoter”).
2. Entrant
The person taking part in the Prize Draw (“Entrant”).
3. Contestant
3.1 The person chosen from a random draw of entries for the Grand Finale (“Contestant”).
4. Cook off Selection event
4.1 The date of when the draws will take place (“Cook off Selection event”).
5. Grand finale
5.1 The date of winner announcement (“Grand Finale”).
6. The Prize Draw
6.1 Win a Luxury Holiday for 2 in Turkey by nominating your favourite Restaurants and Takeaways (“Prize Draw”).
7. The Prize
7.1 Luxury Holiday for 2 in Turkey (“Prize”).
8. How to enter:
8.1 To enter the Prize Draw:
(a) To submit entries online go to artauk.com. Create an account by registering your details. Complete the online nomination entry form and submit no later than the closing date and time. An automated email will be generated. Entrants must verify their email address by clicking the link emailed to them to confirm entry into the prize draw.
(b) To submit entries by hand, go to artauk.com and download the nomination entry form. Entries must be handed to the Restaurants and Takeaways nominated no later than the closing date and time.
(c) To submit entries by post, write to the address set out at condition 1. Entrants must clearly state their postal address to which the entry nomination form will be sent. Entries must be received by the Promoter no later than the closing date and time.
8.2 Prize draw entries will run from 1 PM, 22nd Jan’19 to 11:59 PM, 31st Aug’19. (the “Closing Date”) inclusive.
8.3 All prize draw entries must be received by the Promoter at the address set out at condition 1 by no later than the Closing Date and time. All Prize Draw entries received after the Closing Date and time are automatically disqualified.
8.4 Eighteen Draws will take place, one from every region. The draws will take place at the Cook off Selection event.
8.5 All regional contestants will be selected for the Grand Finale which will be held at Park Plaza Hotel Westminster. (“Grand Finale”).
8.6 No purchase necessary and there is no charge to register for use of the website.
8.7 The Promoter will not accept:
(a) responsibility for Prize Draw entries that are lost, mislaid, damaged or delayed in transit, regardless of cause, including, for example, as a result of any postal failure, equipment failure, technical malfunction, systems, satellite, network, server, computer hardware or software failure of any kind;
or
(b) proof of posting or transmission as proof of receipt of entry to the Prize Draw.
8.8 By submitting prize draw entry, you are agreeing to be bound by these terms and conditions.
8.9 For help with entries, please contact the consumer helpline on